What makes a public building a truly civic space, able to evoke a sense of shared ownership and collective pride? In the newly renovated Moynihan Train Hall, a series of remarkable public artworks capture and express the spirit of democratic purpose, historical memory, and innovative design that characterize this new centerpiece of New York’s essential urban infrastructure.

The historic Pennsylvania Station, a Beaux Arts masterpiece designed by McKim, Mead & White, opened in 1910. Its demolition in 1963 marked the loss of a beloved architectural and civic landmark in the heart of the city. The state-of-the-art Moynihan Train Hall, completed in December of 2020, is a sensitive yet visionary renovation of the 1912 James A. Farley Post Office, the distinguished sister building to the original Pennsylvania Station.

Public Art Fund was invited by Empire State Development to develop and direct a program of ambitious art installations for three prominent sites within the Train Hall. In keeping with the redesigned building’s architectural integration of old and new, the art program commissioned three of the world’s leading artists to create large-scale, site-specific artworks that reflect broadly on notions of past, present, and future. These very different commissions, by Stan Douglas, Elmgreen & Dragset, and Kehinde Wiley, demonstrate each artist’s ingenuity and vision.

Stan Douglas has mined the history of the original Penn Station, giving heroic pictorial life to narratives from different moments in time using today’s most advanced digital technologies. Elmgreen & Dragset have dreamed an imaginary global metropolis into sculptural being, upside down, radiating the city’s irresistible urban energy. Using illuminated stained glass and inspired by classical frescoed ceilings, Kehinde Wiley has adapted the movements of breakdance—a form originated on the streets of the Bronx—into a lyrical allegory of dynamic human expression. Characterized by daring juxtapositions of old and new, these commissions are emblematic of the constant states of innovation and transformation which are quintessentially New York. They are captivating and powerful in different ways, each inspired by New York’s rich heritage, its diverse and talented people, and its creative spirit. Together, they give dazzling artistic definition to the generous, civic character of Moynihan Train Hall. 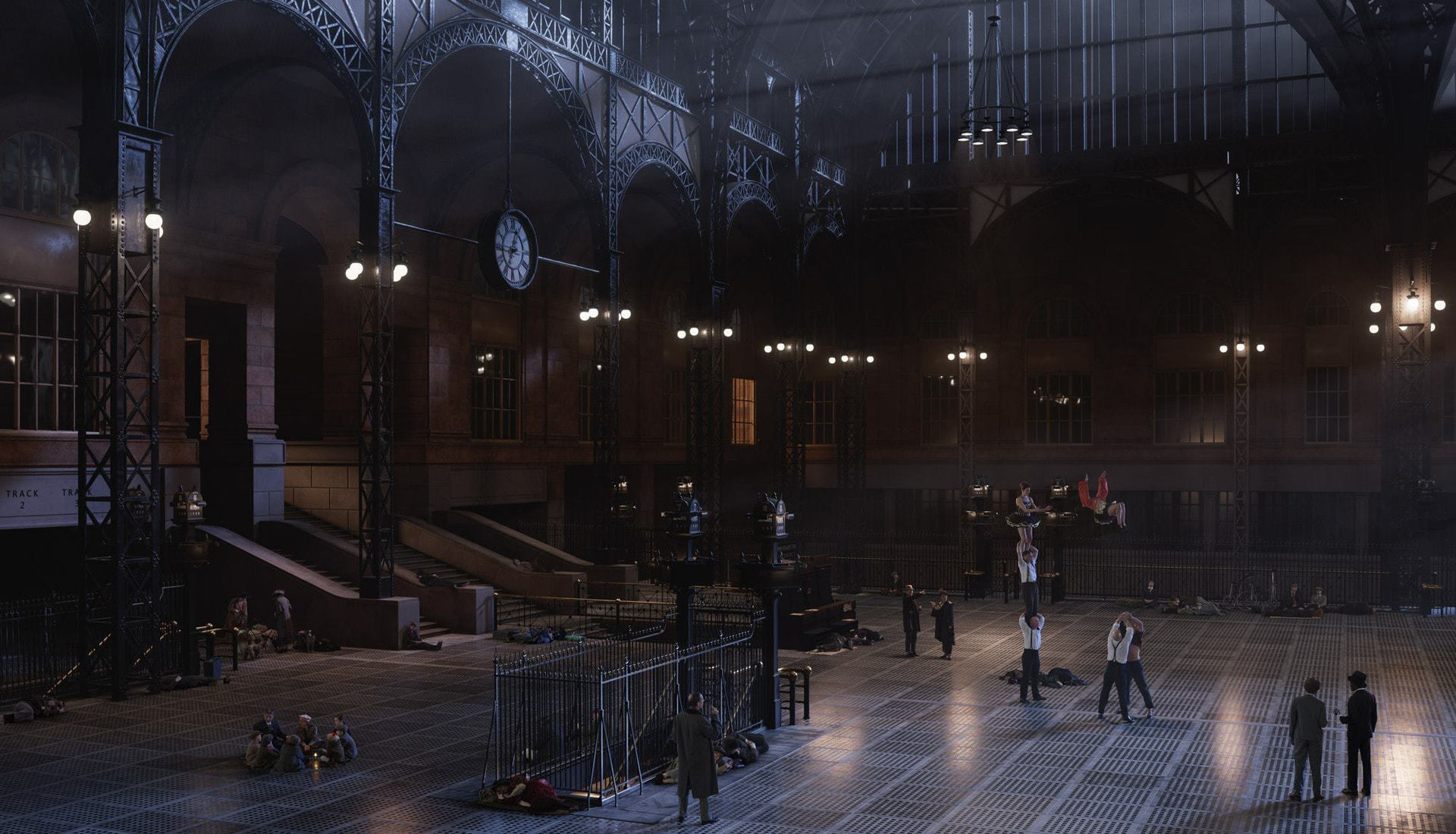 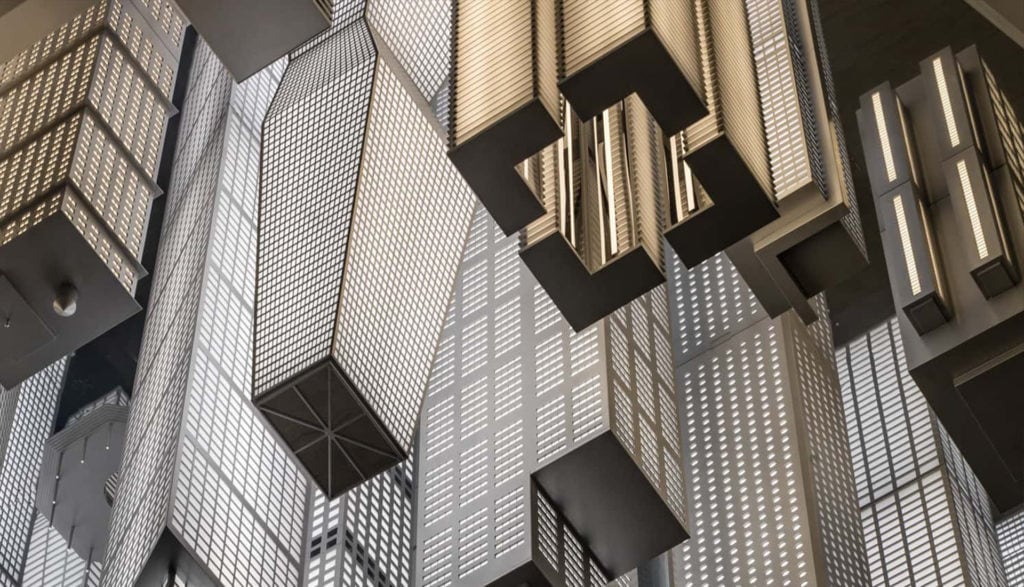 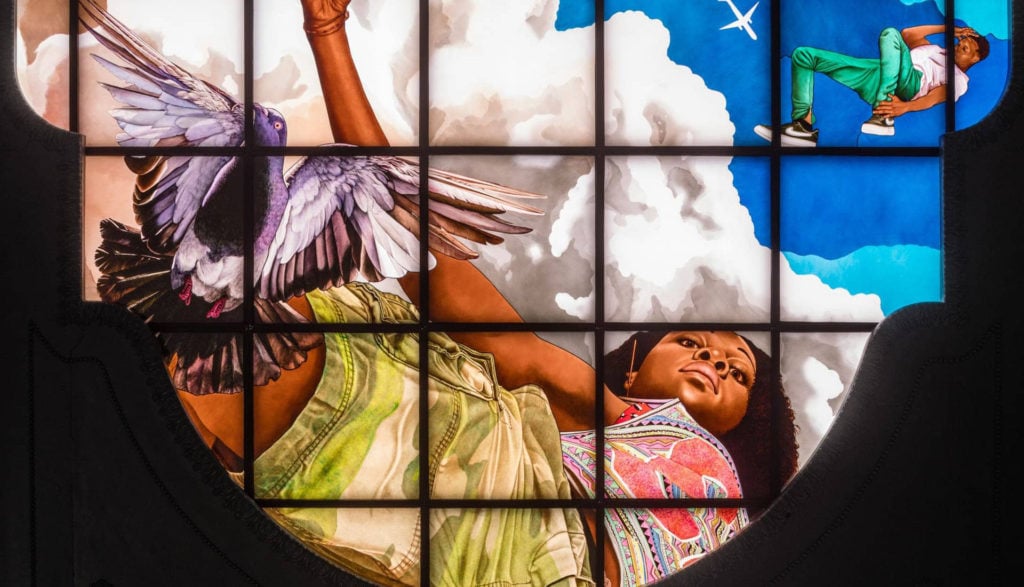